Microlux is the first microfinance institution for Luxembourg and was incorporated on the 31st of March 2016 under the initiative of ADA, BGL BNP Paribas, Adie and EIF.

Given that the financial exclusion is a reality in Luxembourg, microlux was assigned the missions of: 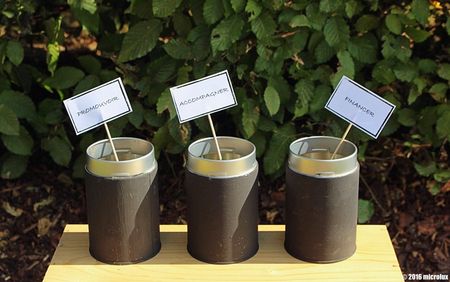 As the activity of microlux is non-profit and the loans are granted as an accessory to the coaching, the Commission de Surveillance du Secteur Financier (CSSF) concluded that it does not constitute an activity of the financial sector exercised on a professional basis and therefore does not fall within the scope of the amended Law of 5 April 1993 on the financial sector.

Microlux committed itself to put in practice the European Code of Good Conduct for Microcredit Provision.