A peer2peer visit from a Greek MFI. 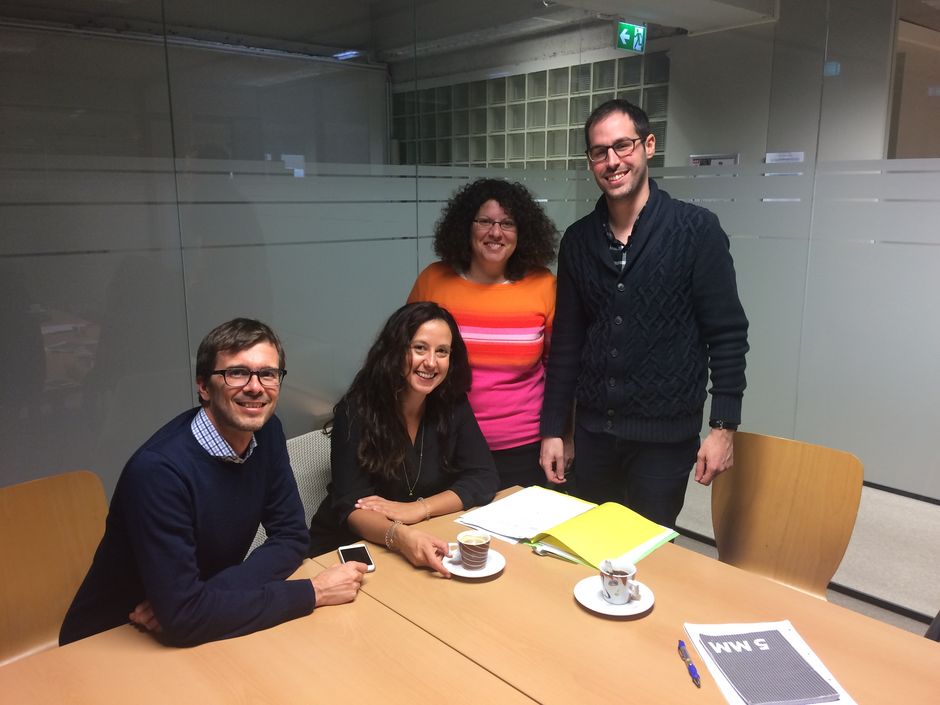 Yesterday, Marisa and Anastasia from AFI came to visit us.

AFI is an Microfinance Institution (MFI) based in Athens in Greece which exists since 2014. The objectives and missions of AFI are quite similar to microlux. The MFI disbursed more than a hundred microloans mainly in Athens and plans to develop its activities.

During the meeting we exchanged about the development of both MFI’s and microlux presented its IT system - OpenCBS - to AFI.