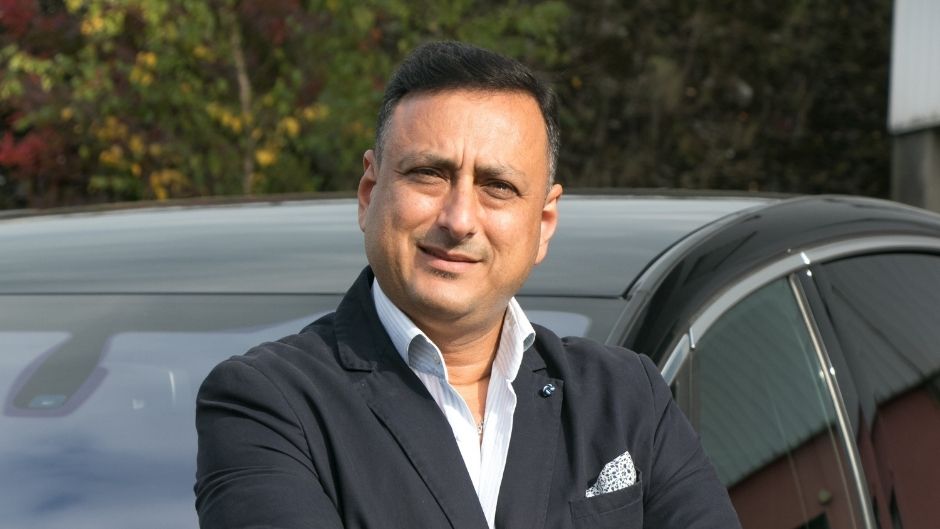 Originally from Iraq, Hussein came to Luxembourg as a refugee in 2012 with his family, where he initially struggled to find a full-time job. Having gone through various different jobs in the course of his first 4 years in the country, Hussein relied on his experience as a manager in the used car business back in Iraq to found Lux Cars, a company that is dedicated to the purchasing, selling and renting of used vehicles.

In addition to the traditional services, Lux Cars also offers flexible transportation solutions, such as renting vans for short periods of time, or providing moving equipment in the van and a driver if necessary.

In the process of developing his own business, Hussein received support from Microlux, a microfinance institution backed by EIF under the EU Programme for Employment and Social Innovation (EaSI), which was recommended to him by his social worker. The EaSI programme aims to provide microfinance to vulnerable groups who want to set up or develop their business.

The financial support allowed Hussein to buy two vans to set the business in motion. More importantly, however, Hussein received invaluable coaching and mentoring. As he explains, “the coaching and support was extremely helpful. I didn’t speak French, and I didn’t know enough about the paperwork or the procedures. Both Microlux and my social worker helped me get through all the paperwork, explaining what I had to do and putting me in touch with people. I think the coaching was even more useful than the financing.”

Hussein’s business is based in Sanem, relying mainly on social media to communicate his services and available offers. With the business doing well, he is currently planning to expand his vehicle fleet further.

Today, Hussein had reimbursed in full his first loan and has been granted a second microcredit in order to develop his activities.